No items found.
Go To Pricing
Product is not available in this quantity.
Get a Free Quote 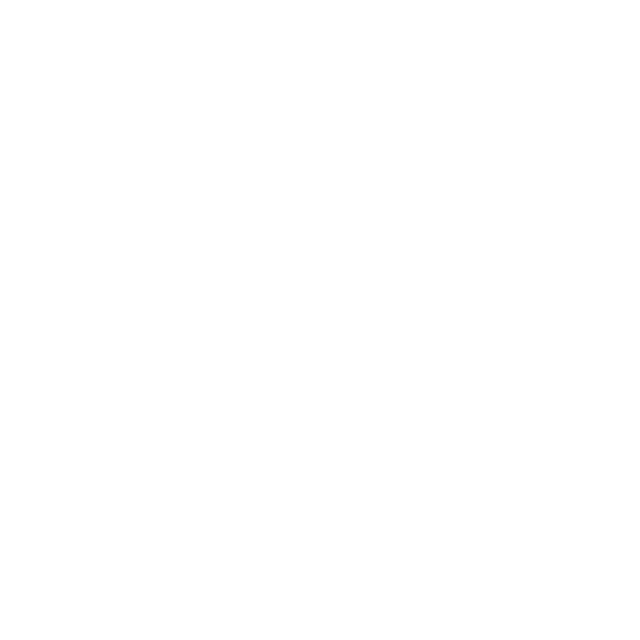 Congress passes stimulus packages for renewables as a response to the COVID-19 pandemic. 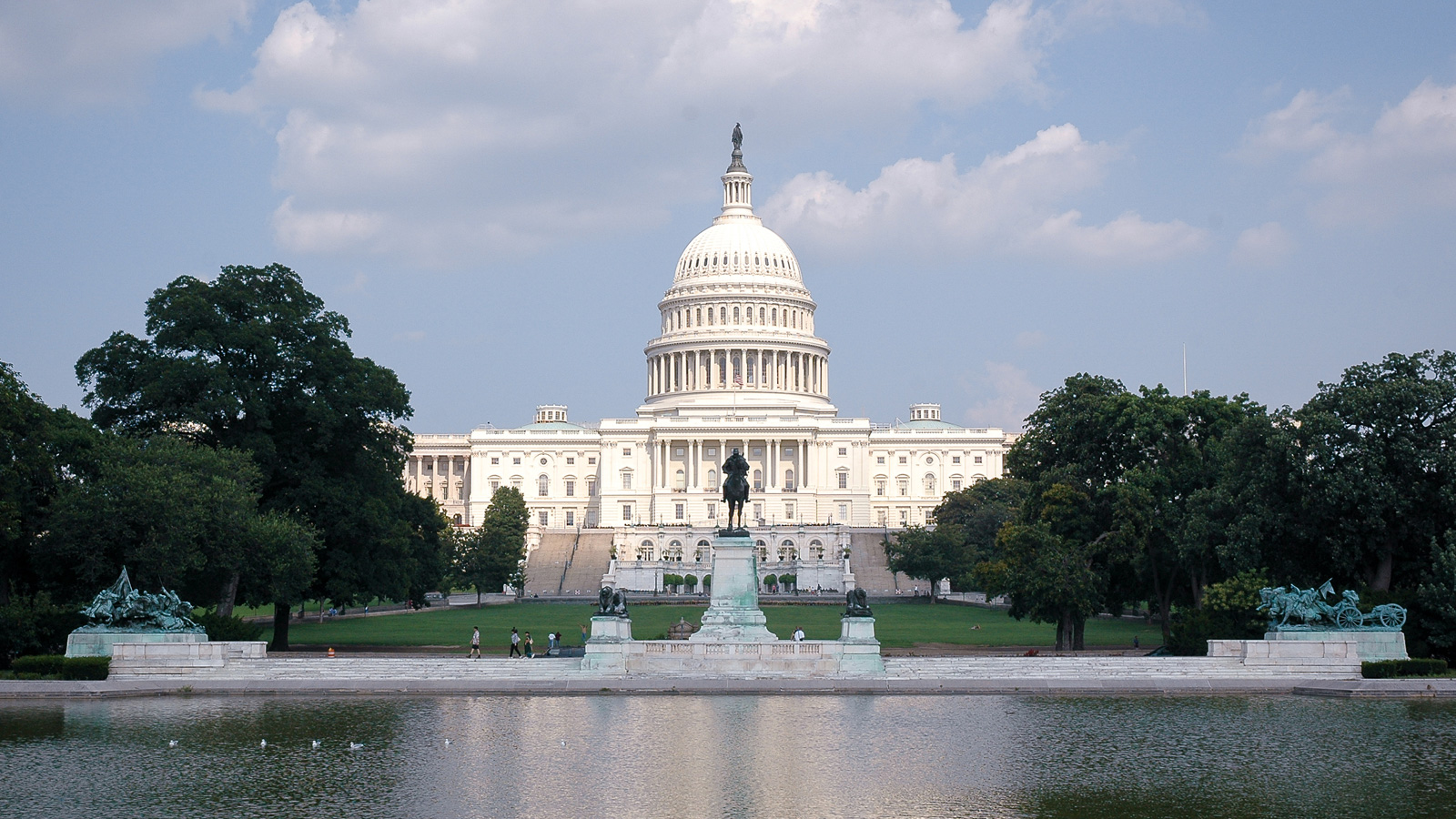 The clean energy industry, including energy efficiency, electric vehicle, storage and renewables advocates, have been vying for aid since the pandemic's early days.

Democrats as early as March urged Congress to include renewable energy relief that would extend tax credits for wind and solar or convert the credits to direct pay. Though none of those provisions were included in the first round of stimulus, following opposition from President Donald Trump and Senate Majority Leader Mitch McConnell, support for clean energy inclusion has been building.

The Internal Revenue Service ultimately extended safe harbor deadlines for renewable energy projects at risk of losing funding due to supply chain and other disruptions. And Republicans in July joined in urging congressional leadership to consider extending more aid and stimulus to the renewable energy industry.

The Senate also grew closer to passing its comprehensive energy innovation bill that provides research and development grants for a number of clean energy technologies, including wind, solar, storage, carbon capture and nuclear. But the American Energy Innovation Act does not include many of the wind and solar industry's critical asks — including tax credit extensions — and the industry was hoping to see Congress get more done for them by the end of the year.

The omnibus legislation will extend the PTC and ITC for land-based wind for one year at 60% of the project's full value, extend the solar ITC two years at 26% and give offshore wind projects for the first time a 30% ITC for projects that began construction starting Jan. 1, 2017 through Dec. 31, 2025. It also extends the tax credit for carbon capture by two years. Renewables advocates had hoped to convert the tax credits into direct payments, but were broadly pleased with the tax credit extension.

"We appreciate that Congress has recognized clean energy's significant contributions to our nation's economy and role in providing jobs and investments during the recovery from the COVID-19 pandemic," said Heather Zichal, CEO of the American Clean Power Association in a statement.

For energy storage, it will reduce the costs of short-term, long-term, seasonal, and transportation energy storage technologies through a $1.08 billion investment over five years. Storage advocates had been pushing for a standalone tax credit, but the Energy Storage Association said it was pleased the the Better Energy Storage Technology Act was included in the package. The package also includes $2.36 billion for smart grid technology.

Finally, the omnibus bill would provide billions of dollars in clean energy research and development, including $1.5 billion for solar and $625 million for wind. It also includes R&D for advanced nuclear, carbon capture and storage, carbon removal and more. The provisions of the American Energy Innovation Act and Clean Economy Jobs and Innovation Act are being dubbed "The Energy Act of 2020."

"The Energy Act of 2020 provides a down payment on the technologies that will be critical to reducing greenhouse gas emissions in the power sector, industry, and buildings and addressing climate change," said Manchin in a statement. "This focus on research, development, and demonstration will create high quality jobs and ensure the United States continues to lead the world in the clean energy future."

The package was broadly praised by business, clean energy and climate interests, but some environmental advocates were critical of the bill's support for carbon capture and a provision that would allow for reprocessing nuclear waste.

“[O]verall, the bill is a mixed bag because of provisions that prop up dirty fuels and unsafe technologies," said John Bowman, managing director for government affairs at Natural Resources Defense Council in a statement. "Given President-elect Biden’s historic commitment to address our climate crisis, we look forward to working with him and the new Congress to promote the genuine clean-energy transition we need.”

"Why does the business community stand so strongly behind this bill? Because we know that the development and commercialization of technology is the single most important factor that will determine how quickly and at what cost greenhouse gas emissions can be reduced around the world," said Marty Durbin, senior vice president of policy at the U.S. Chamber of Commerce, in a statement. "No emissions goal or degree target will matter if the technology essential to meet it is not developed and deployed." 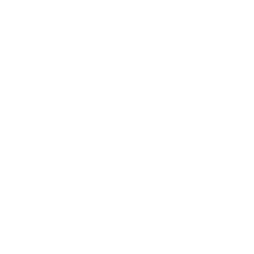 Stay informed with the most important Renewables, Energy and IoT Industry news, incentives, and special offerings.

Thanks for joining our newsletter.
Oops! Something went wrong. 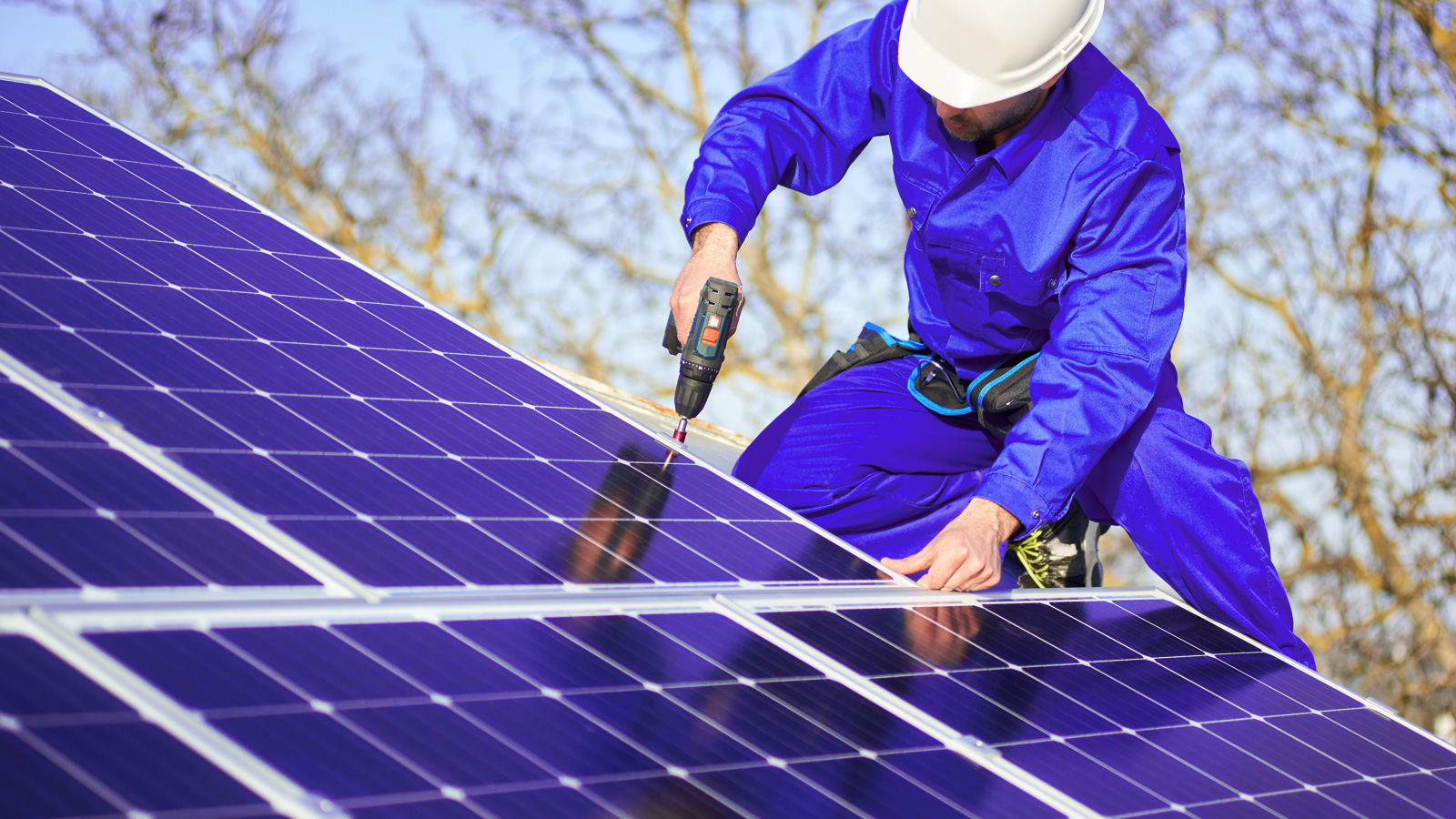 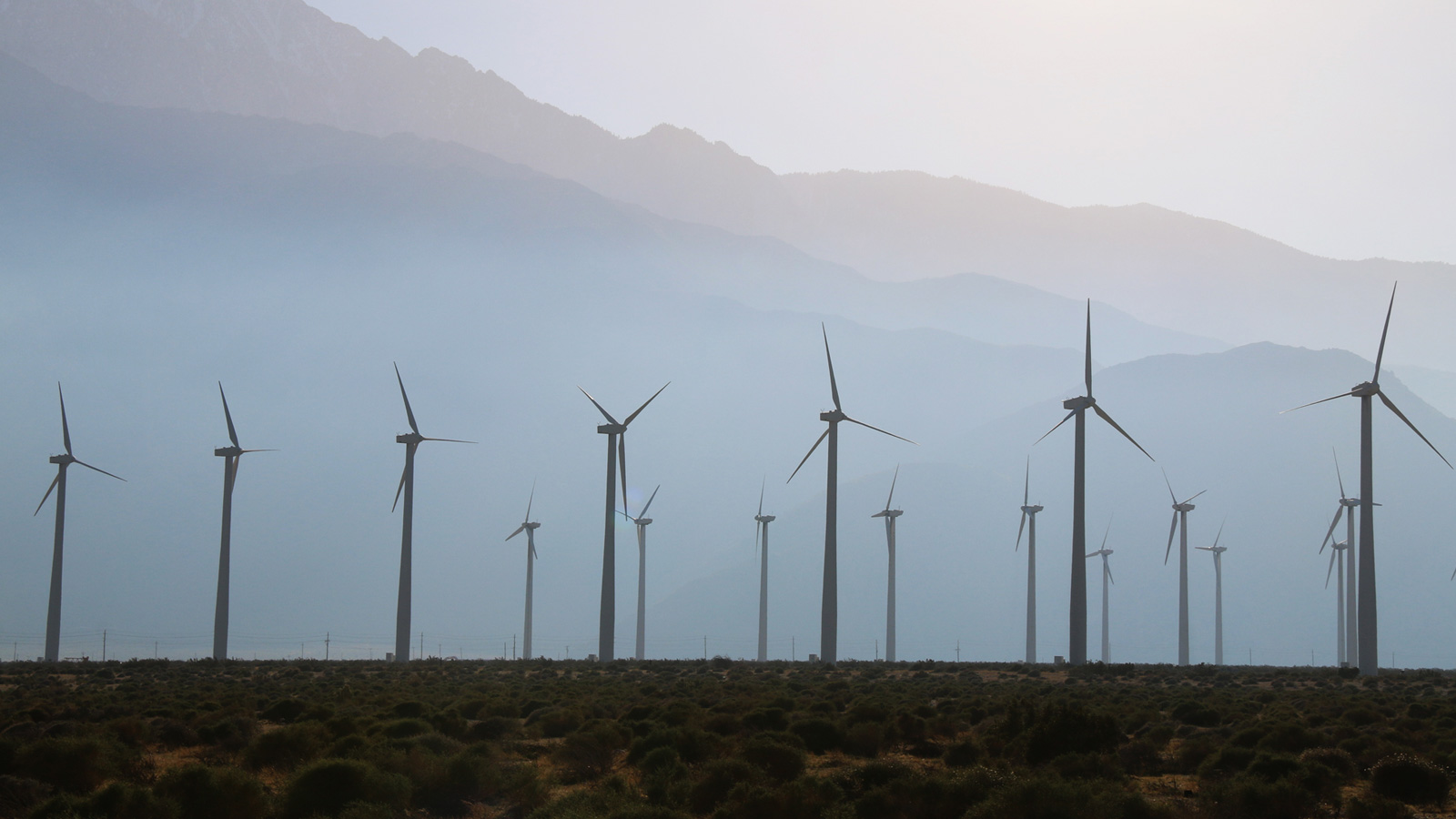 Energy Efficiency is on the move in the US. We reach carbon neutrality by working together. 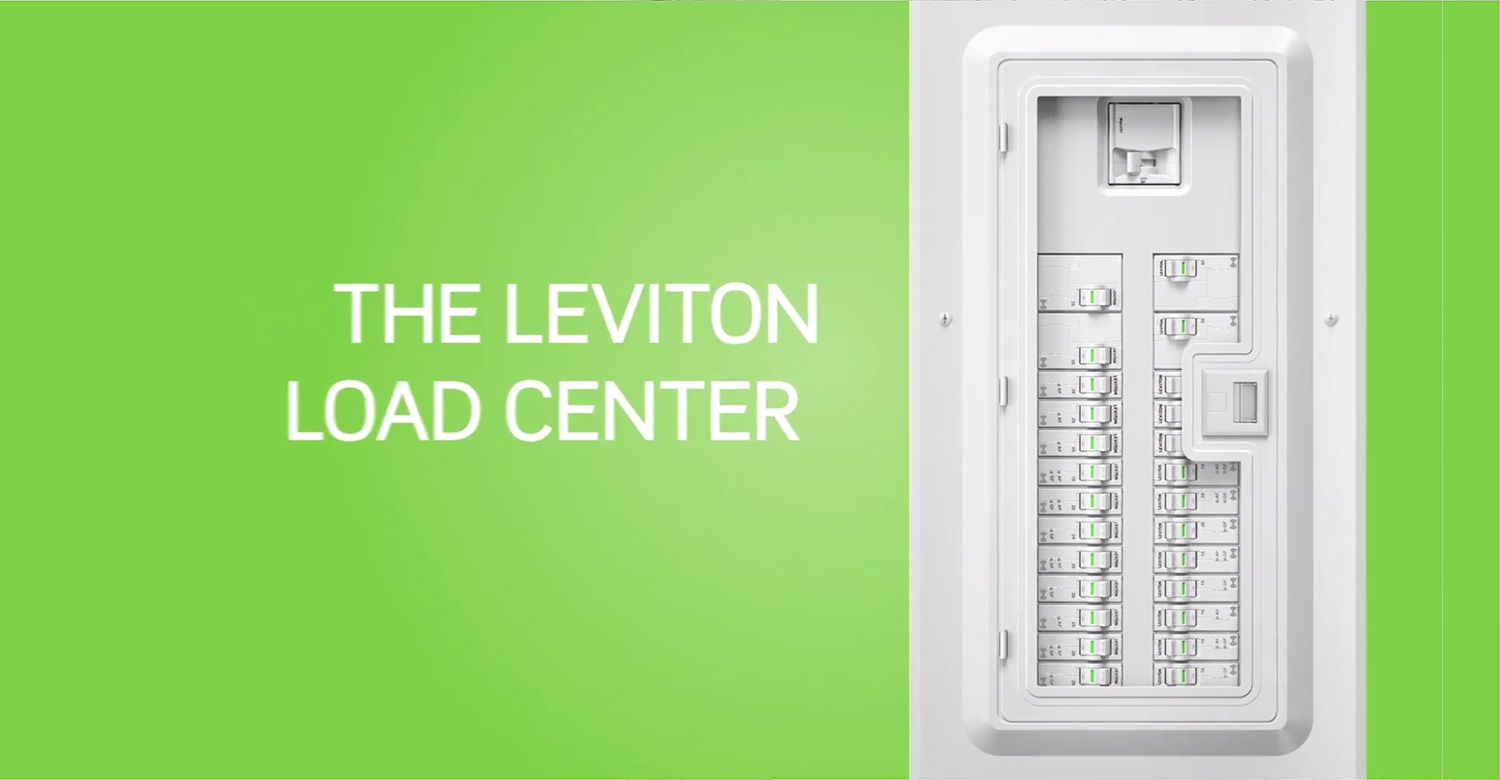 Quickly Save 20-30% on Your Energy Usage and Let Energyintel Help You Work Towards Totally Eliminating Your Energy Bill & Net Zero Emissions.